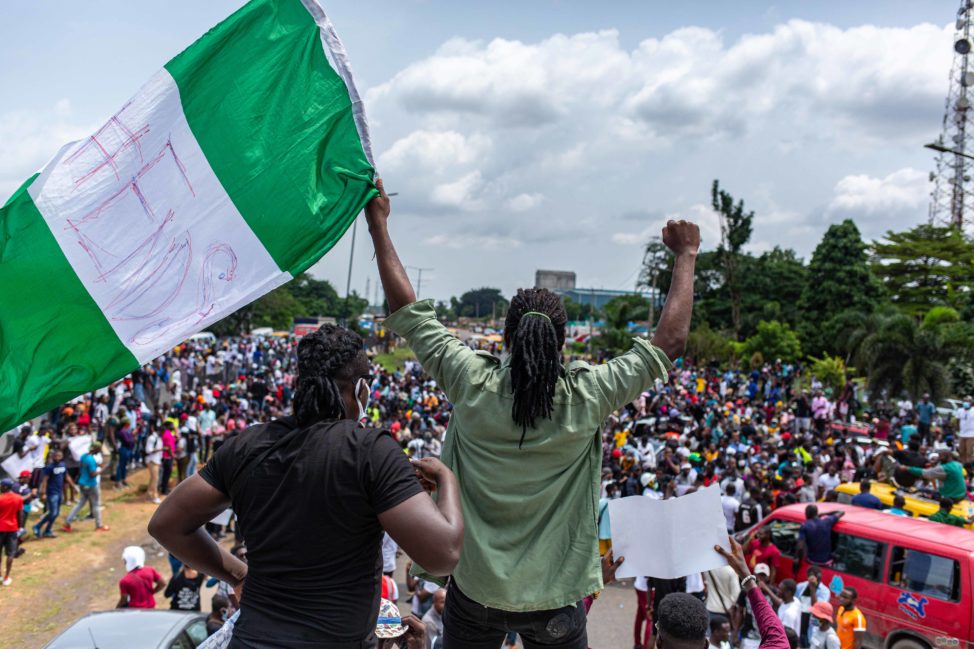 Nigeria has been ranked the 118th happiest country in the world, 2 spots lower than its position last year, indicating the country’s declining perception on key indicators.

The World Happiness Report, based largely on life evaluations from the Gallup World Poll, ranks Nigeria 118 among 146 nations surveyed, with Nordic nations dominating the top 10.

Nigeria ranks below 20 African countries, with Mauritius ranking number one on the continent at 52 on the log. Libya, ranked 86 in the world, is second in Africa.

No African nation is in the top 50 spots.

The World Happiness Report is based on factors such as healthy life expectancy, GDP per capita, social support in times of trouble, low corruption and high social trust, generosity in a community where people look after each other and freedom to make key life decisions.

Finland remains the world’s happiest country for the fifth year in a row.

The Nordic country and its neighbours Denmark, Norway, Sweden and Iceland are well placed in the World Happiness Report.

Denmark comes in at second in this year’s rankings, followed by Iceland at third. Sweden and Norway are seventh and eighth, respectively.

Switzerland, the Netherlands and Luxembourg were ranked fourth, fifth and sixth respectively while Israel sits nineth and New Zealand rounding out the top 10.

The annual index that again ranked Afghanistan as the unhappiest, followed closely by Lebanon.

France reached its highest ranking to date, at 20th, while Canada slipped to its lowest
ranking ever, at 15th, just behind Germany at 14th and followed closely by the United States and the United Kingdom at 16th and 17th respectively.

The report said the overall levels of life evaluations have been fairly stable during two years of COVID-19, matched by modest changes in the global rankings.