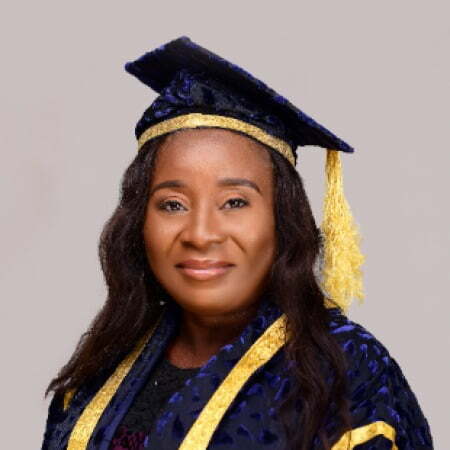 Aniebiet Inyang Ntui, the Librarian of the University of Calabar (UNICAL), has distanced herself from an article claiming she is set to endorse Peter Obi, presidential candidate of the Labour Party (LP).

A recently published article claimed Ntui, a professor of library and information science, will soon formally announce her support for Obi and his running mate, Datti Baba-Ahmed.

The article further claimed Ntui was named as a possible minister of education in the “Obi-Datti administration”.

But in a statement on Saturday, Ntui said she has no plans to endorse any political party or candidate ahead of the 2023 general elections.

The UNICAL librarian noted that she has no interest in “any divisive issues or any political appointments”.

The professor said she is fully committed to her job as the librarian at UNICAL.

“My attention has been drawn to an article regarding my endorsement of a certain political party and its presidential candidate ahead of the 2023 general elections,” the statement reads.

“I am fully committed to my position at the University of Calabar and I am not in any way interested in any divisive issues or any political appointments.

“I have no plans to endorse any candidate for the elections.” 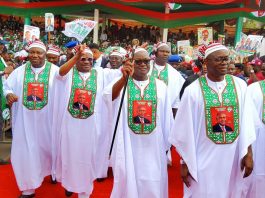 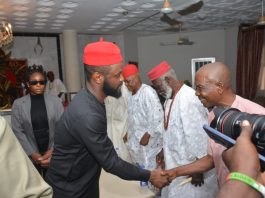 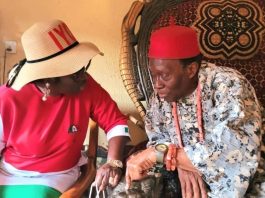 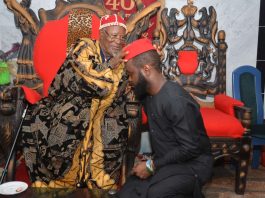 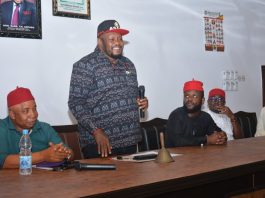 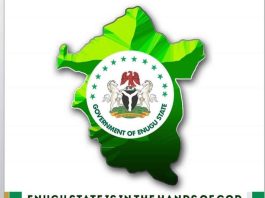 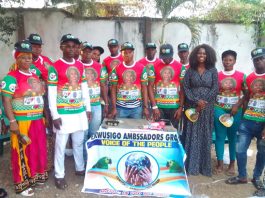 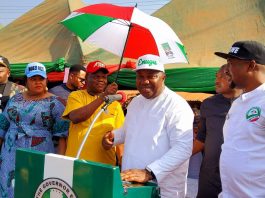 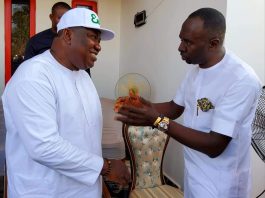 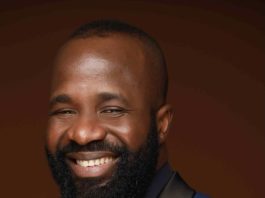 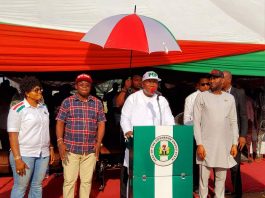