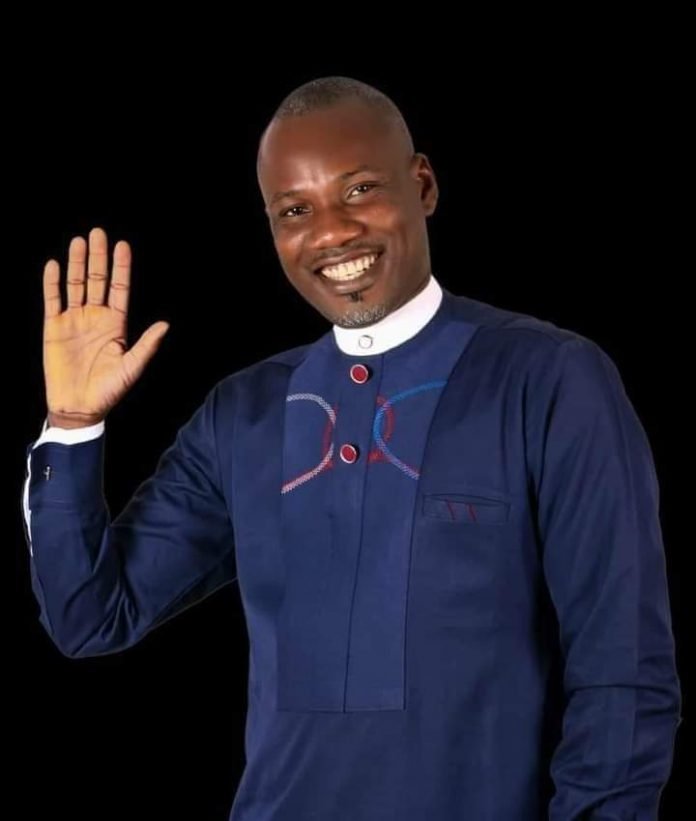 He officially declared to his colleagues at the state assembly.

He declared his aspiration to the entire 30 members of the House of Assembly during the executive session. AIF Media gathered that the whole House was full of jubilation as one of them joins the race

He is believed to have the support of both the PDP caucus and that of his party members in APGA.

He later hosted the house to a banquet and also gave a huge sum( kola money) to the house. What he gave is fatter than what the Prof gave.

READ ALSO:  Umahi Says Agreement Has Been Reached On The Expansion Of South East Security Committee

But in solidarity, the house members in turn unanimously donated the money back to him and assured him of their support. 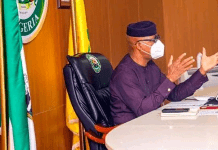