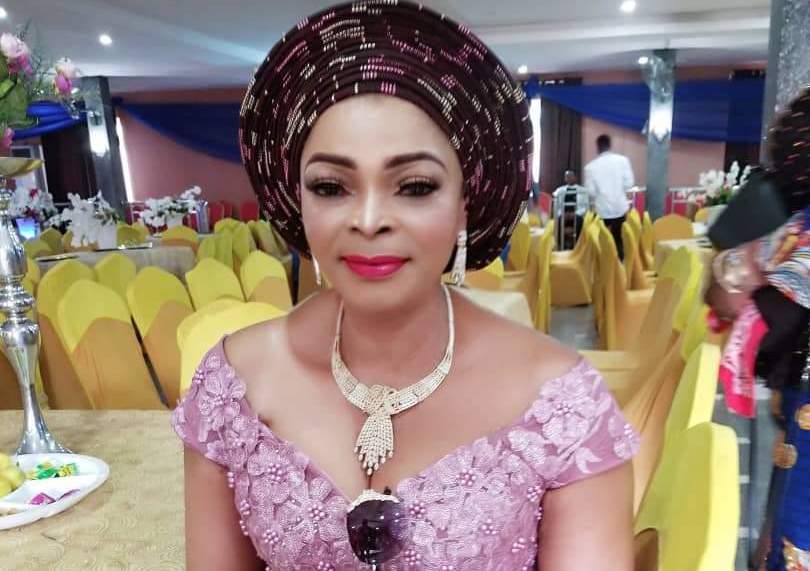 Umahi and Agom-Eze are currently locked in a legal battle over the authentic owner of the Ebonyi South ticket of the party for the 2023 general elections.

Chairman of the party in the state, Stanley Okoro-emegha, confirmed the expulsion of the woman from APC to journalists in Abakaliki on Sunday.

He said she was expelled from the party by the Ward executives of his party in her Umudomi Ward in Onicha local government area of the state.

He added that her expulsion from the party had already been ratified by the zonal executives of the party in Ebonyi South.

He accused Agom-Eze of gross misconduct including repeatedly violating the constitution of the party.

“Mrs Agom-Eze has recklessly disparaged herself too by eating back her words in an effort to satisfy her paymasters. How can a woman who voluntarily wrote, signed and submitted her letter of withdrawal from the senatorial primary that gave the Federal High Court, Abakakili the impetus to order for a fresh election still denies it in a broad daylight? Do you know that she swore an affidavit to that effect and all these documents are substantially available including at the National Secretariat?

“Out of greed, the same Mrs Agom-Eze approached the state governor, Chief David Umahi, who also doubles as the candidate of APC for Ebonyi South Senatorial District, to give her a whooping sum of 20 million naira and a Prado Jeep. Just because her insatiable appetite for quick riches hit the rock, she decided to embrace the devil by joining the opposition parties to discredit the party.

“If not that APC through its gender inclusive agenda gave women forms to contest the primaries free of charge, would Ann ever dreamt of anything because she knows that she can not even win ordinary ward councillor?

“Since her expulsion from the party started in her Umudomi ward in Onicha Local Government area of the state, even as your state party Chairman, I can not interfere with the decision because politics is a grassroots engagement.

“Since she has been thrown out from the ward, local government area and subsequently the zonal level, what we should be considering now is to look at how to prosecute her in line with our constitution which is supreme,” he said.

House Of Reps Speaker To Emerge Legislative Personality Of The Decade