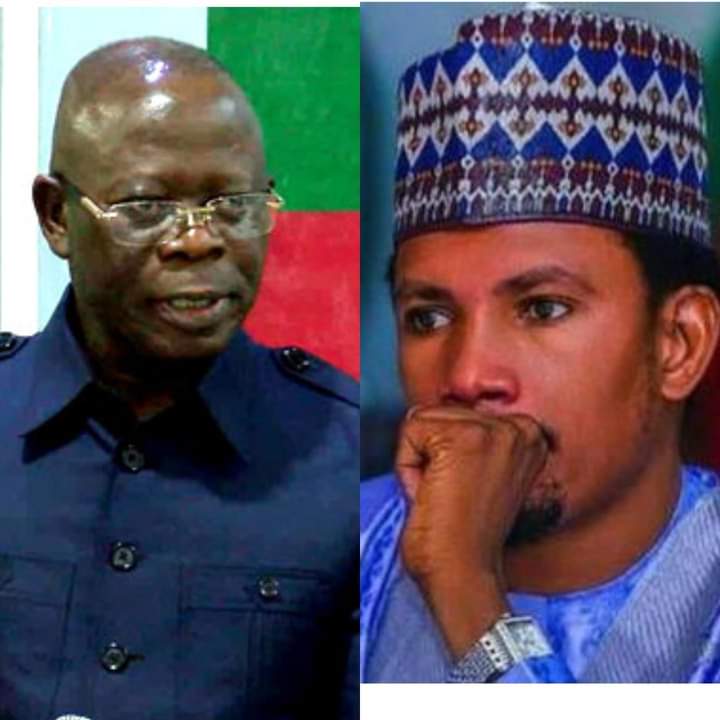 The former National chairman of the All Progressives Congress, Adams Oshiomhole, has taken a swipe at the senator representing Adamawa North, Elisha Abbo, for his opposition to the party’s Muslim-Muslim ticket.

Abbo, who is infamous for assaulting a woman in a sex toy shop, had some weeks back slammed the APC presidential candidate, Bola Tinubu’s decision to pick a northern Muslim, Kashim Shettima, as his running mate.

He said, “It is very irresponsible of Tinubu to take his political survival over the stability and peace of Nigeria.

“For Tinubu now to be given the ticket and turn around to do what he couldn’t achieve in 2015 despite opposition from Catholics and other Christian leaders is extremely irresponsible.”

Reacting in an interview with our correspondent on Monday, Oshiomhole lambasted the Adamawa senator.

Although he didn’t mention his name, Oshiomhole said, “I watched recently as a certain Senator was relating the Muslim-Muslim ticket to inhumanity. If he is a true believer in God, let him search his conscience to see the acts of inhumanity he has committed against his fellow beings.

“This is a man who beat up a young girl in a sex toy shop and caused a scandal that was an embarrassment to his family and the national assembly. If it was in other jurisdictions, he could not remain in the senate after the scandal.”

Related Topics:ApcOshiomholeSenator Abbo
Up Next