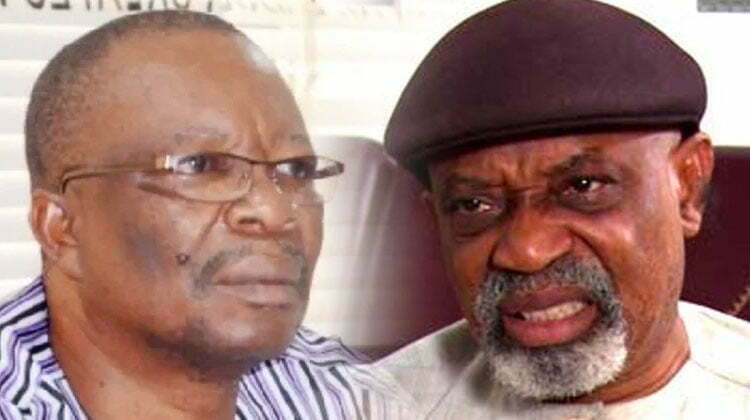 The striking Academic Staff Union of Universities will on Friday (today) file an appeal against the ruling of the National Industrial Court which directed its members to resume work, The PUNCH has learnt.

Counsel for ASUU, Femi Falana (SAN), disclosed this in an interview with our correspondent in Abuja on Thursday.

ASUU has been on strike since February 14 to press home its demands for improved funding for universities and a review of salaries for lecturers, among other issues.

Justice Polycarp Hamman on Wednesday ordered the union’s members back to work.

But Falana told The PUNCH that, “We are filing the appeal tomorrow (Friday) morning. We just got the certified true copy of the judgment on Thursday. The appeal will be filed first thing Friday morning.”

Vice-Chancellors speak
Meanwhile, the Committee of Vice-Chancellors of Nigerian Universities has said the crisis between the Federal Government and ASUU is not an issue that should be taken to court.

While reacting to the court order asking ASUU to go back to class, the CVCNU chairman, Prof. Samuel Edoumiekumo, said, “The matter is not a court issue. A lecturing job is not one you force people to do because it is a knowledge-based job.

“The best is to mutually understand one another. If, as a student, you go to the class now and you are not given knowledge, what will be the outcome? We are pleading that ASUU, FG, and other stakeholders should come together and dialogue and settle it.”

‘FG declared war’
The Ebonyi State University’s ASUU Chairman, Ikechukwu Igwenyi, on Thursday, said with the court order, the Federal Government has declared “war” against members of the Union.

This was as he pointed out that the “no work, no pay” policy of the government shows the authorities lack an understanding of the nature of the contract between the lecturers and their employees.

“The NIC ordered ASUU to call off the ongoing strike and return to the classroom with empty stomachs and unpaid bills pending the determination of the suit filed against the Union by the Federal Government,” he said in Abakaliki, on Thursday.

Speaker of the House, Femi Gbajabiamila; and Deputy Speaker, Ahmed Wase, on Thursday, led chairmen of relevant committees to another meeting with Yemi-Esan, Nta and other top officials on the government’s side.

Re-open campuses – CONUA
However, another group of academic staff in public universities in the country, the Congress of University Academics, has urged vice-chancellors to immediately reopen universities across the country based on the industrial court’s ruling.

This was contained in a statement on Thursday by CONUA’s National Coordinator, Dr Niyi Sunmonu.