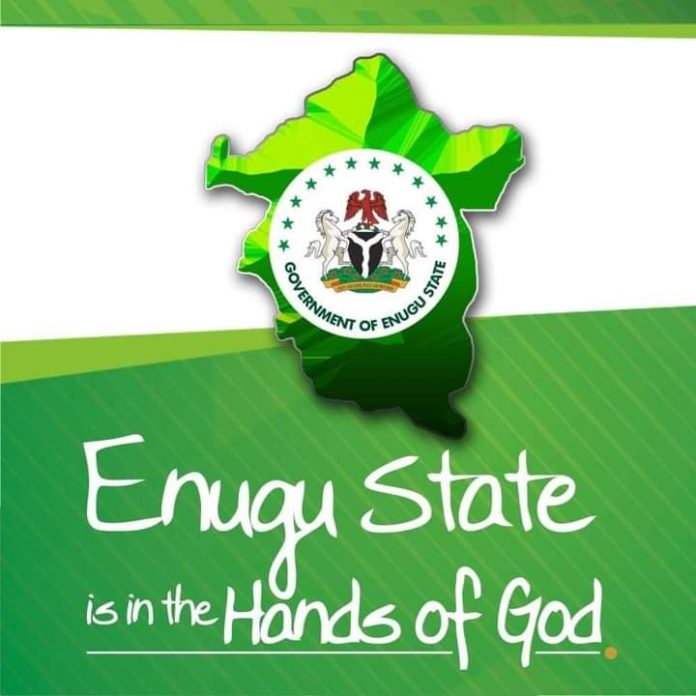 Enugu is heating up politically as 2023 looms. With Governor Ugwuanyi in his 2nd and final term, the coveted seat at Lion Building, Enugu is up for grabs. Who gets it?

Well, it depends on who you ask!

There are claims that a rotation exists among the three Senatorial Zones – Enugu North, Enugu West, and Enugu East – for the Governorship slot which should be maintained. While some deny the existence of such rotation and that any capable person from any part of the state should be allowed to run.

What is clear, from historical analysis, and anecdotal interviews with several political players in the Coal City state, some kind of unofficial rotation is in existence, at least since the return to civilian democracy in 1999.

As with anything politics in our climes, there is no written Memorandum of Understanding (MoU) about this anywhere. But it has been in play, at least among the political godfathers of the state, especially in Peoples Democratic Party (PDP), at each given transition.

Those who say that there’s no rotation, or zoning, point to history too!

For instance, in 1999, despite the position of the supposed godfather of Enugu politics, Gov. Jim Nwobodo of PDP, who supported the roster Enugu East candidate, Dr Chimaroke Nnamani, other aspirants from the PDP party ignored the “zoning” and contested.

In the then PDP primaries, Nduka Agu and Silas Ilo, both of Enugu West and Dr Godsmart Ugwu of Enugu North, contested. Of course, they lost to the “anointed” candidate, Nnamani.

As Gov. Nnamani was concluding his two terms of office in 2007, he seemed to have supported the zoning formula, as it was the turn of Enugu West. Despite strong oppositions, he “anointed” Barrister Sullivan Chime, his Chief of Staff, from Enugu West.

Still, from those opposed to the zoning arrangement, the Deputy Governor, Okey Itanye, and Okey Ezea, both of Enugu North contested the PDP primaries, in disregard of the zoning.

According to anti-zoning groups, if there was really an agreed rotation plan in place, these party loyalists would not have ignored it.

However, it can be argued that it was due to the zoning, that the chosen candidate, Chime, won against such strong opposition within the party.

Nevertheless, by 2015 it had become clear that the majority of the power groups in the state had come to accept the unofficial rotation/zoning policy.

This was evident in the PDP primaries of 2015 when the strongest candidates came from Enugu North, the zone favoured by the rotation arrangement and allowed Gov. Ifeanyi Ugwuanyi of Enugu North, emerge victoriously.

With Gov. Ugwuanyi billed to complete his final term in 2023, the talks in the political scene have pivoted back to zoning.

According to those in favour of the rotation, now that the three zones of the state have all had a shot at two Governorship terms, it is time for the zoning to begin afresh from where it started, that is Enugu East.

No, cries the anti-zoning groups! Let the best emerge from any zone.

However, a careful analysis of the Enugu political system shows that much of the peace existing in the political spectrum of the state is due to Enugu politicians’ unusual capacity to agree to decisions by their leaders.

In this case, since 1999, the strongest leaders of the PDP, at any given time, had always propagated the zoning arrangement and majority of party folks accepted the plan.

The value of such consensus for peaceful outcomes of party politics cannot be over-emphasized.

One only need look across the borders to neighbouring states and compare their cantankerous, violent politics to Enugu’s largely serene outcomes. This peace needs to be maintained.

Besides, it can also be argued that PDP’s long dominance of the state can be largely attributed to the zoning arrangement which guarantees that all senatorial districts get a shot at having their kindred bestride the Lion at Lion Building.

This grants a sense of inevitability that generates patience and active participation in the political process.

If the zoning arrangement becomes disrupted, the usual vicious fight for power would likely become the staple of life in Enugu as it is in many Nigerian states.

For instance, if the zone that feels that it is its turn to get power, is sidelined, what is to stop them from supporting another party en masse?

PDP would do well not to risk a split as the APC tries to rebuild its ranks in the state.

Former President Goodluck Jonathan likely lost the support of the north and thus his presidency because the northern elite felt he negated the unofficial agreement of rotation, especially since their kinsman, President Yar’Adua died in office, without completing his possible two terms.

There were reports that Jonathan either ought not to have contested or should have served only one term, to enable the north to continue the unfinished two terms of the late President Yar’Adua.

If the People Democratic Party wants to remain the stronghold in Enugu, there needs to be an agreement among its stakeholders to formalize the zoning arrangements. It can be even detailed to the extent of rotations existing at the different local government areas for any zone in power.

Although it is unfortunate that the state of our political development has not outgrown the need for zoning. Until that political maturity arrives it can be projected, that the political cycle should begin again with Enugu East.

The zoning roster helps appease marginalized groups, ensure equity and keep the peace. All stakeholders who genuinely support Enugu State must agree with it. 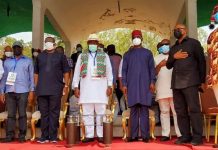 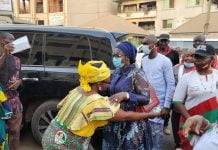