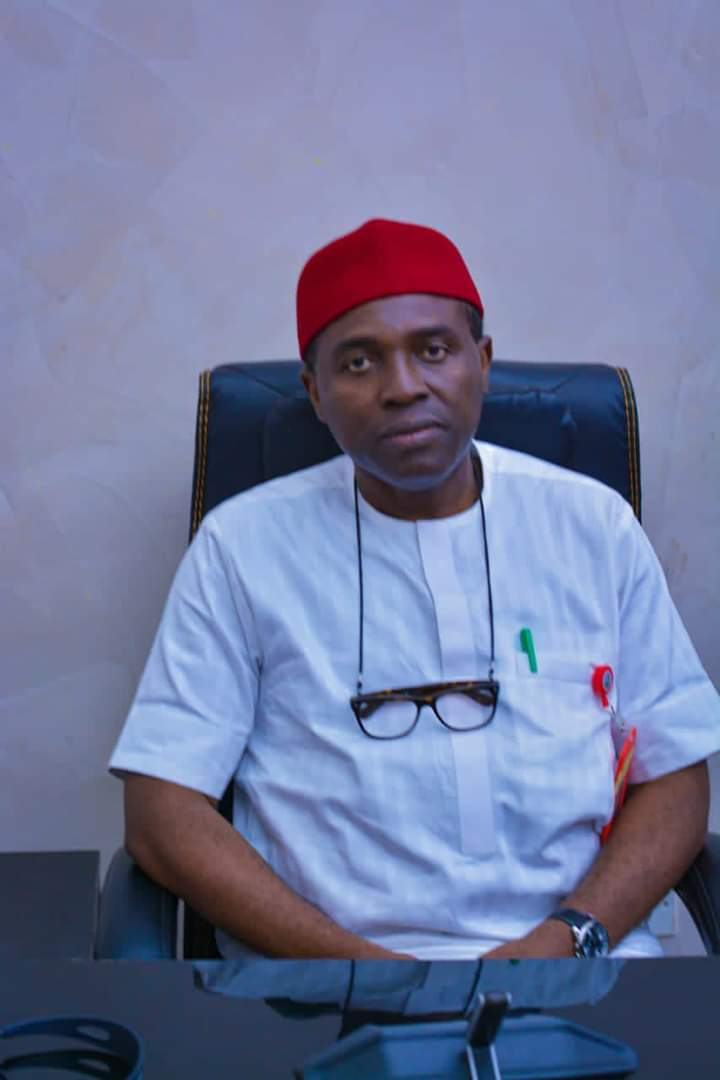 ~ Short story on my previous contribution to Anambra State governance

Recall that between 1999 to 2003, Anambra State civil servants severally went on strike; at a point, schools were closed were closed and students were at home for over one year.

As a young Tech Entrepreneur running an IT firm in Port Harcourt, Rivers state then specializing on use of IT to solve private and public organizational problems, I was so concerned about the unpalatable situation in my state and thinking of how to use my talent and IT solutions to solve the problem which later caused Mbadinuju his second tenure bid.

Consequently, in 2007, I approached Anambra state government with a proposal dwelling on what I could do to assist the then Peter Obi administration to enhance effectivity in the civil service.

The proposal was welcome and I was allowed to consult for the state government on payroll management.

As a consultant, we conducted biometric verification of state civil servants and removed ghost workers and ghost schools from the pay roll. That helped the state government to pay the right or actual salaries promptly and, more importantly, enabled the administration save about N100million every month.

Yes, we succeeded in removing ghost workers and ghost schools from the state government’s payroll – a burden that, among others, weighed the Mbadinuju administration down.

It was during that verification exercise that I found out that there were schools that existed on papers in government offices at Awka, but were not on the ground anywhere! They were what I referred to as ‘Ghost schools’ that were used to loot government money; thus making it impossible for government to pay salaries.

We toured all the communities in Anambra State during the verification exercise and through our strategic work, was able to enhance and strength governance.

By 2011, when I left to contest for the elective office I now occupy, we had put in place an effective IT infrastructure for the payment system of civil servants.

For me, the passion has primarily been, and still is, about striving to contribute to good governance.

Today, I am running for the Senate as the candidate of APGA and I seek the votes of Ndi Anambra South to deepen the interpretation of my established passion to serve the people.

I’m and will ever remain committed to using whatever position I find myself in government to do the right thing for the people.

I appeal for your support.

Together, let’s make a Senator that can effectively complement the efforts of our hardworking Governor in his South zone.

May Soludo Succeed!
May Anambra Succeed!

All You Need To Know About Former And New CJN

Nnamdi Kanu: We are confident that Justice will be done tomorrow – Lead Lawyer