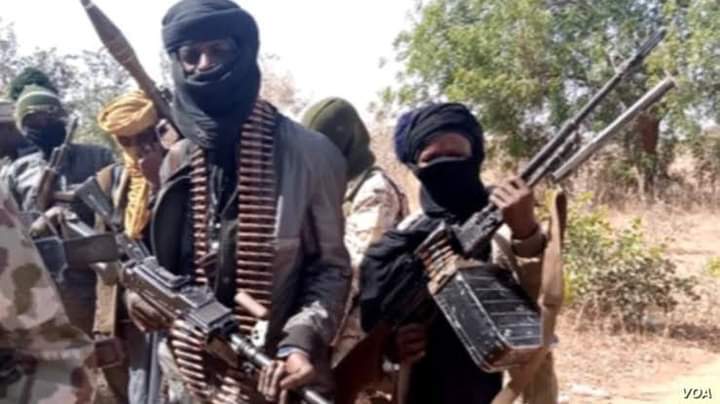 Gunmen who abducted three pastors on their way to a crusade in Kogi State have demanded a ransom of N80 million for their release.

The clerics were reportedly kidnapped on Friday along the Ochadamu-Okele-Ejule Road in the Ofu Local Government Area of the state while going to minister at a three-day crusade.

One of the kidnapped clerics has been identified as Pastor Sunday Emmanuel Abbah from Olamaboro Local Government Area of the state but he resides Lokoja, the state capital.

A family source of one of the abducted clerics confirmed to The PUNCH that the kidnappers had demanded a ransom of N80 million.

Meanwhile, the Kogi State Police Public Relations Officer, William Aya, who has previously confirmed the abduction of the clerics, said that the state police command had deployed officers to rescue the victims unhurt.

Enough Of This Ugly Act – Sen. Kalu Reacts To Kidnap Of Anglican Bishop