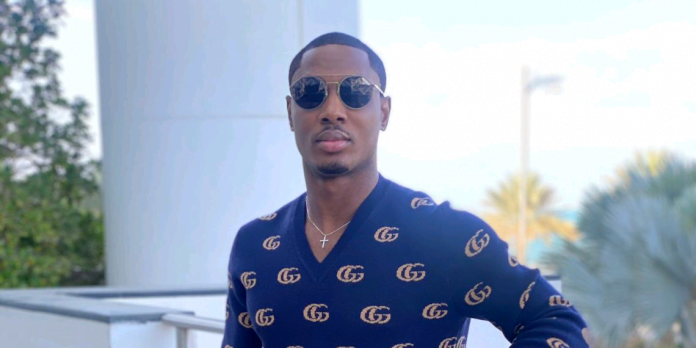 Former Super Eagles striker Odion Ighalo arrived in Saudi Arabia on Monday ahead of his scheduled signing for Al-Shabab, one of the top clubs in the Middle East.

Multiple reports indicate Al-Shabab agreed to sign the former Manchester United loanee from Shanghai Shenhua; adding that the 31-year-old should be unveiled on or before Thursday once he passes his mandatory medicals.

The Nigerian star is expected to sign a two-and-a-half-year deal if he passes his medicals. Though the European window closed by 11 p.m. on Monday, February 1, the transfer window in Saudi Arabia runs until February 7. Ighalo was said to be earning about $250,000 per week at Manchester United and reports claim he will earn much more in the move to Al-Shabab.

Before settling for Al-Shabab, Ighalo had been linked with potential moves to Dubai, the English Premier League and the MLS but a switch to the Middle East appears to be the most lucrative for the 31-year-old.

Interestingly, one of Nigeria’s greatest ever strikers, the late Rashidi Yekini also played for Al-Shabab in 1999. It is not surprising fans of the club are upbeat and counting down to welcoming another trusted goal poacher from the most populous black country in the world.

This was the last Nigerian player in alshbab in the 90’s “ Rashidi Yekini “ .. we trust that you will be better than him and we are waiting for you “ LEGEND IGHALO “ ������ pic.twitter.com/DrPWKJw6fX

Ighalo’s impending move to Saudi Arabia comes just days after his loan spell at Old Trafford came to an end, where he penned a heartfelt farewell to the fans.

The boyhood United fan said in a tweet: “It’s so hard to see this dream come to an end.

“But I give God the glory for helping me fulfil this lifelong dream of putting on a Manchester United shirt as a player and represent this great club, it was indeed an honour I will forever cherish and be grateful for.

“To the manager, I say thank you for trusting and believing in me when many did not. To my amazing team-mate, I will miss you guys, it was always fun… and I pray we win the league and FA Cup this year.

Ighalo scored five goals across 23 appearances in all competitions for United during his stint with the Red Devils. 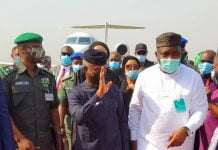