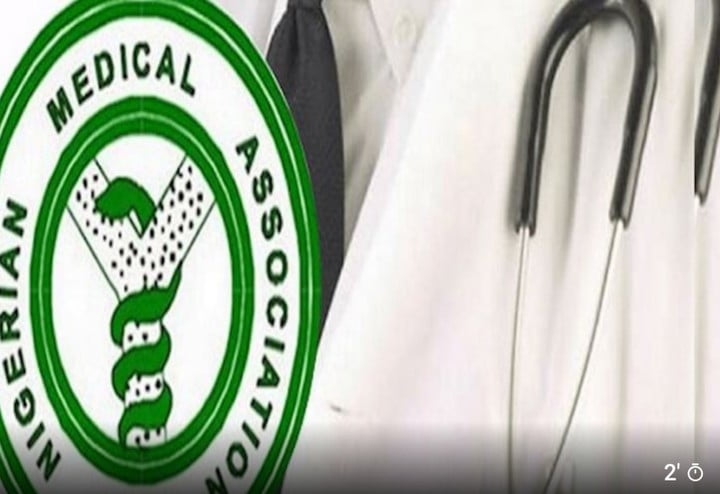 The Nigeria Medical Association (NMA) has said unless drastic measures were deployed by governments to stem the tide of brain drain, the already bad national health indices may eventually spiral out of control thereby leaving Nigeria at the bottom rung among the comity of nations.

The association has also directed its Abia state chapter to serve the government of Abia state three weeks ultimatum adding that if at the end of the ultimatum, outstanding issues are not resolved, the NMA in the state should embark on an indefinite strike

While commending the efforts of government at all levels and healthcare workers for the spirited fight against Monkey Pox and other re-emerging diseases, the NMA urged the government to institute more rigorous and continuous surveillance systems and strict international health travel measures to check importation of infectious diseases.

In a communiqué issued at the end of its National Executive Council (NEC), the NMA expressed disappointment over the failure of governments to address the “Push” factors propelling brain drain which it said had led to the mass exodus of doctors and other health worker for greener pastures.

“The NEC reiterated that unless drastic measures were deployed by governments to stem the tide of brain drain, the already bad National Health indices may eventually spiral out of control thereby leaving Nigeria at the bottom rung among the comity of nations,” it said.

The association charged its Abia state branch to ensure that the rights and privileges of all doctors in Abia state, especially those working with Abia state government are not trampled upon by deploying all legitimate means at their disposal.

The NMA also urged the governments of Ekiti, Ondo and Imo States to hasten the process of clearing the unpaid salaries and wages of doctors and other health workers.

It further resolved to continue the engagement using every lawful means to ensure the payment of the newly approved Hazard Allowance within next two months.