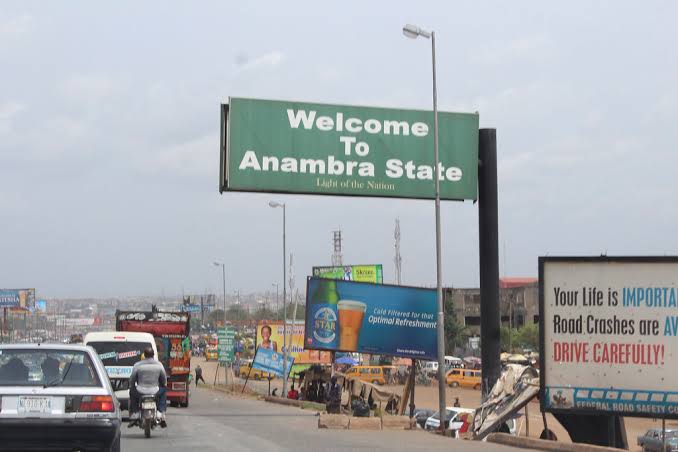 The prolonged controversy about oil yielding/producing status of Anambra State has at last now laid to rest permanently.

The state’s oil production status was confirmed by the Revenue Mobilisation Allocation and Fiscal Commission (RMAFC) exactly one year ago on August, 24, 2021, vide a letter ref- RMC/O&G/48/VOL/I/55, signed by the RMAFC Secretary, M.B Shehu.

The cheering news of the receipt of the fund was confirmed by the Chief Press Secretary to Gov Chukwuma Soludo, Mr. Christian Aburime. He also confirmed that it was N268,232,939
that was received, not any of the figures earlier being erroneously being circulated in the media space by uninformed persons.

According to him, “while it is true that Anambra State recieved its first 13% derivation fund as an oil-producing state this July; it is however untrue that the amount is N373 billion, as is being peddled in some media platforms.

Shared monthly, the 13 per cent derivation fund comes from the Federation Account to oil-producing communities through the state governments, as enshrined in section 162(2)of the nation’s Constitution.

The news was received with cheers all over the state.