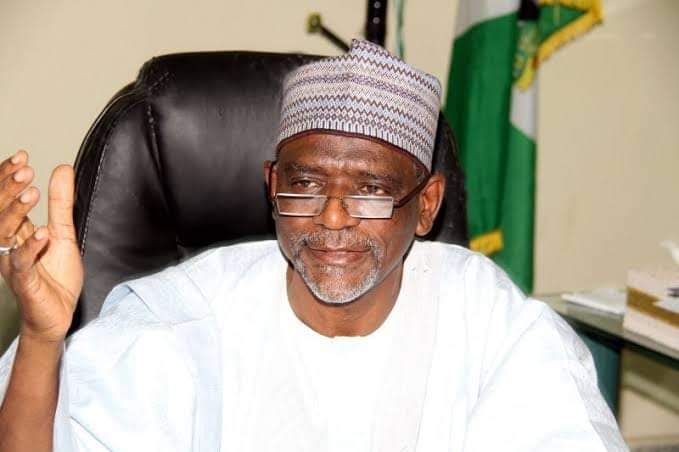 The Federal Government has said the number of out-of-school children in Nigeria has now dropped to 10.3 million from 12 million.

The federal government said various interventions by stakeholders in the sector had led to the drop in the statistics of out-of-school children .

The Permanent Secretary, Federal Ministry of Education, Sonny Echono, said this at the zonal dissemination workshop of Nigeria Education Sector Analysis report. It was held in Abeokuta, Ogun state.

She said statistics revealed that not all children of school age were in school in most part of the country.

She said “We still have issues of access. Not all children are in school even in the southwest. Some have dropped out. We have gender inequality issue as we still have more boys in schools than girls.

“In some areas, we have girls more than boys. Even when they are all in school, we have the problem of learning outcome.

“There are different challenges, so, each state has to address its own issue. And nationally, we address national issues because on a poll, the whole country will be rated not just only on the basis of one state, but on national averages.

“As at the time of the study, it is 12 million, but, from the personnel audit conducted and as at last year, it became 10.3 million which is what we have adopted as a government.

“As at the time the study was concluded, it has reduced to 10.3 million. But, while the study was on, we have 12 million. These figures are not static and a lot of things have affected the numbers.

READ ALSO:  I beheaded my friend because of N13m in his account - Suspect

“We had a lot of interventions in those states, the number has reduced drastically. We have some figures, but, we are doing the plus and minus. As a result of COVID-19, some other children have attained school age, they have added to the number.

“We are trying to ensure that we look at the issues we have and plan properly in tackling then.

“We are also putting up policy to ensure that we have digitilised learning.

Earlier in his remarks, the state Commissioner for Education, Prof. Abayomi Arigbabu said the state had put in place measures to improve the standard of education in the state .

Arigbabu said the state had begun the rehabilitation of 960 primary and secondary schools.