Parents across the country have continued to besiege designated “Community Children’s Homes”, otherwise known as “Motherless Babies Homes”, in Awka, Ogidi and other parts of Anambra State, in search of their missing children.

This followed the return of eleven children comprising Seven (7) boys and four (4) girls, who were stolen from different parts of the country, rescued by the Police, but have remained unclaimed by their biological parents.

The children, who had been taken to Gombe State, alongside suspect arrest in connection with alleged child trafficking, were, on the 18th January, 2021, returned to Anambra State, where they were originally found by the Police, and are being taken care of by the Anambra State Ministry of Social Welfare, Women and Children’s Affairs, according to the Anambra State Police Public Relations Officer, CSP Haruna Mohammed.

The Police source equally revealed that five of the children had been identified and reunited with their biological parents in Gombe and Delta States, “after exhaustive investigation and forensic analysis, including DNA tests”, processes ABS Correspondent, Joseph Egbeocha gathered and observed that are partly ongoing at the designated “Community Children’s Homes” in the State.

Some of the parents, including Mr and Mrs Livinus Ali from Umuaga Udi in Enugu state, Mr Ifeanyi Okeke from Abatete, and Mrs Rosemary Nnorom from Ihiala, both from Anambra State, as well as Halima, from Benue State, are however, worried at the processes and cost of identifying their missing children and relatives for possible reunion. 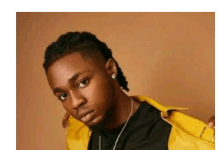 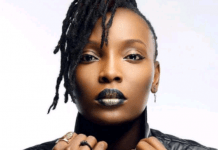 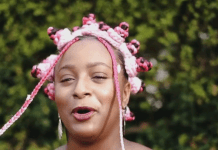 DJ Cuppy Says She Is Really Good At Business, She Likes Money