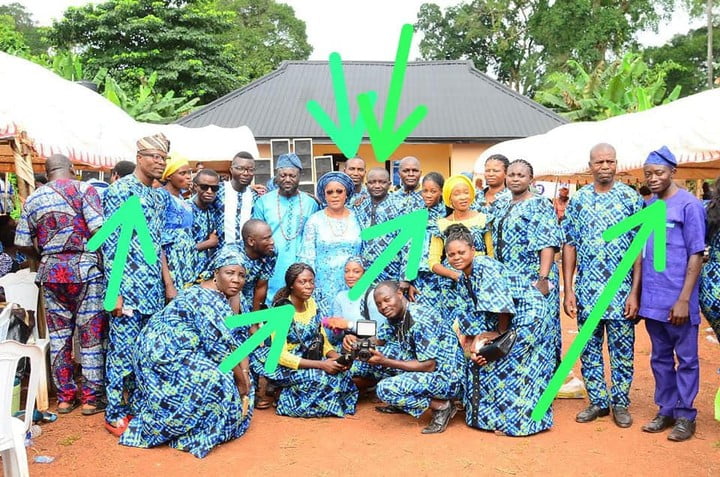 See How Much Kidnappers Of Ondo Burial Guests Demanded

The Ondo State Government disclosed that kidnappers who abducted burial guests are demanding N90m ransom to secure the release of the victims.

The state Commissioner for Information and Orientation, Mrs Bamide Ademola-Olateju, who disclosed this while briefing newsmen on Monday, September 5, said the kidnappers are demanding between N3m and N10m to release each of the nine victims.

Ademola-Olateju however, said the state government will not be involved in the ransom negotiation, noting that the kidnappers use the money from the ransom to equip and arm themselves to do more harm.

She said the victims were returning from a burial ceremony in Ewatto, Edo State when they were attacked in Ifon, a border town with Edo State.

She said 11 people were abducted but two of the victims escaped from the abductors, saying nine people are still in the captive of the kidnappers since Saturday evening.

“The victims went for burial at Ewatto town. They were returning in a 32-seater Coastal bus hired from Rufus Guwa Polytechnic when they were attacked by suspected kidnappers,” she said.

“The kidnappers shot into the air and took 18 of the passengers. Those remaining called the Amotekun Corps who got to the scene within 15 minutes. Among those in the bush, seven were found and two others escaped.

“Amotekun is working with the police, the DSS and the Nigerian Army to secure the release of the remaining mine victims. They are demanding a ransom of between N3m and N10m.

“We commend the gallant of Amotekun Corps in getting to the scene. Ondo State will not be a safe haven for criminals. They find this spois spot convenient because it borders Edo State. They will strike and run back into Edo State.”