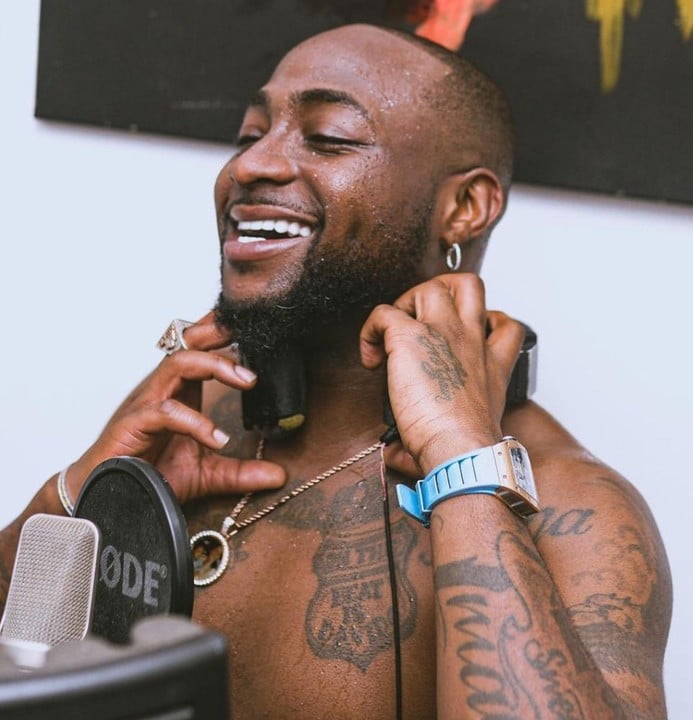 Singer Davido has launched the #TuleChallenge with a N2million prize to be won by the best, Igbere TV reports.

The 28-year-old made this announcement in a tweet on Wednesday.

He said his followers should make sure they use the tag when posting their videos.

TuleChallenge became a thing after a video the singer made on Instagram on Monday.

His followers took to their various social media platform to begin the challenge.

Igbere TV reports that before the video, the ‘Fem’ crooner had made his intention of quitting music known to his followers on social media.

Davido in a tweet later said he was no more quitting music while quoting a fan’s comment on Monday.

The fan said, “I agree now…the envy is too on this lad…He didn’t ask to be born rich…all he wants to do is make good music and leave a legacy.”

Davido replied saying, “Everyone knows this is the truth !!! 10 years I been fighting this shit ! But I swear nobody go see me finish again !! I WILL CONTINUE TO DELIVER YOU GUYS HITS!!!! TULE!!!!!”