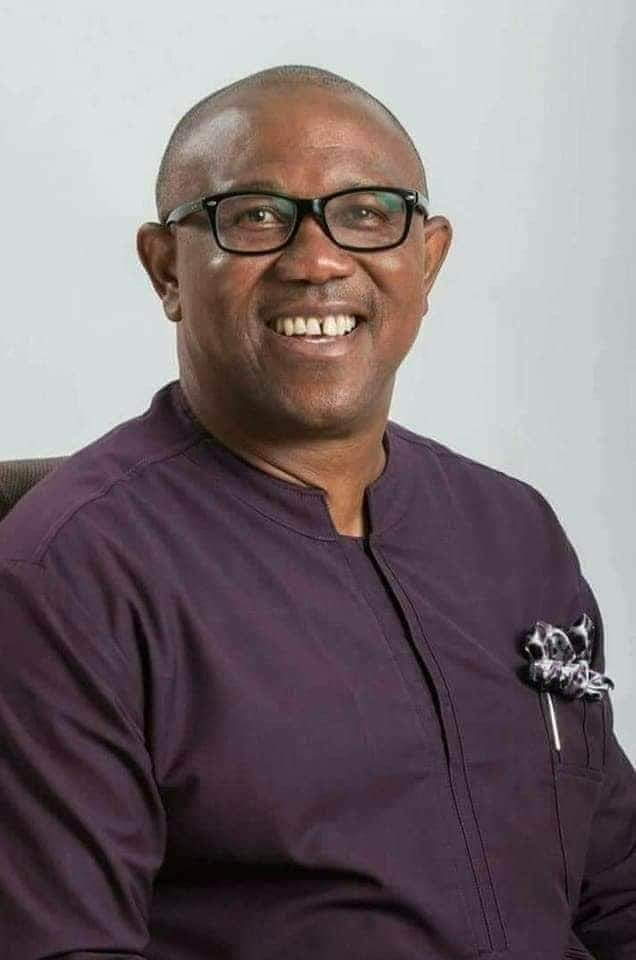 The former governor of Anambra State, 2019 PDP Vice presidential candidate, a renowned business mogul and very practical philanthropist His Excellency Mr Peter Obi has said that the essence of governance is continuity, completion of projects commenced by the previous administration and initiation of other viable projects.

He said it is improper to abandon ongoing projects for new ones because the society keep losing each time a project being done with their hard earned resources is discontinued for new ones that may end up being abandoned as well.

The statement was contained in his address during an interactive meeting with Onitsha North party executives and stakeholders at Nkisi Palace Hotel GRA on Sunday May 3rd, 2021. The former governor made it clear that if the functional roads in Onitsha are 10 in number, 9 was built by him while Hon Linda Ikpeazu built the rest.

He emphasized the poor state of Onitsha roads when he took over as governor but is worried that some leaders now steal public funds and give out peanuts to the masses, rather than apply the funds to meaningful development. After receiving such funds according to Obi, the recipients would dance and hail the giver, calling him His Excellency. Okwute wandered what exactly was excellent about stealing.

According to Peter Obi over 2000 tippers were deployed during his administration to evacuate waste from Creek road. He said they awarded contract for Nkisi water works for #2.5b and paid #1b, so whatever becomes of the project is a bitter experience, better imagined than felt.

Mr Peter Obi mentioned roads commenced by Dr Chris Ngige which he completed before commencing new ones but wondered why the state of Anambra roads could be such an eyesore as it is considering the foundation laid by his administration. He decried the lack of maintenance of the stadium he built in Onitsha when there is a government that should take care of such facility.

In conclusion, the former governor enjoined the people to examine the PDP aspirants thoroughly and elect only someone whom they know will be able to rebuild the state and take it to higher heights, irrespective of whether he knows how to deliver speeches or not. Adding that he could’ve spent about #50 million of his personal income by the end of the tour but is more concerned about the future of Anambra State, so is willing to do more as the situation demands.