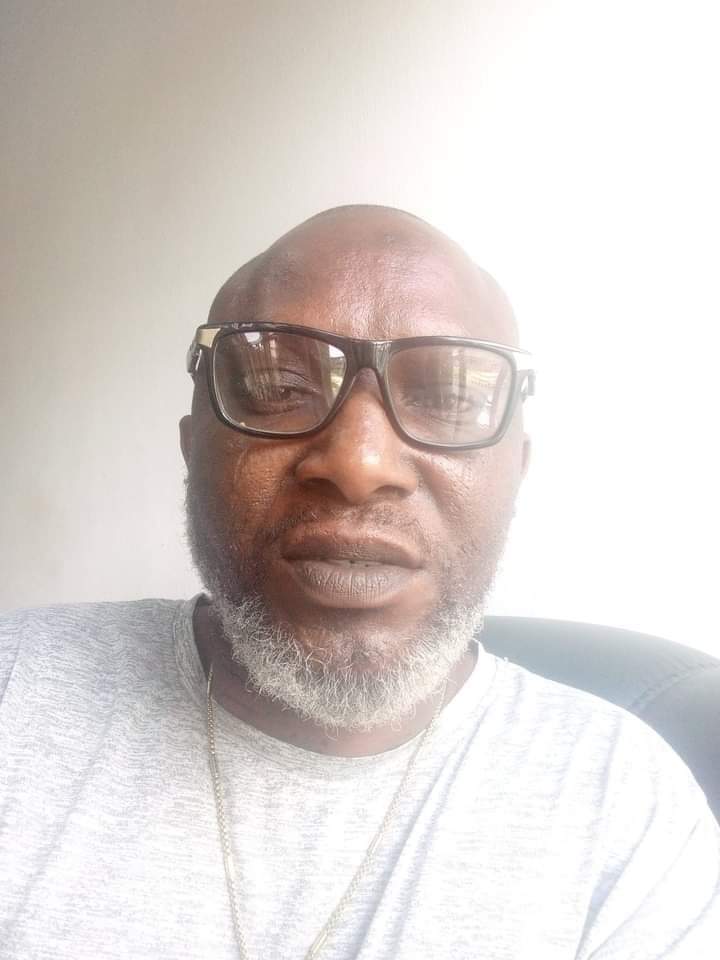 Carter Oshodin, a staff member of the University of Benin (UNIBEN), has committed suicide in Edo State.

The deceased, who works as a data entry staff in the institution, committed suicide over alleged financial difficulty as a result of the strike by academic and non-academic Unions in Universities.

It was gathered that the deceased had been complaining of hardship and begged for financial support from neighbours within the University’s premises.

One of Oshodin’s Facebook friends simply identified as, Edward, revealed that Oshodin had lamented about how he could not pay for his daughter’s fee.

He said, “He committed suicide on Friday and according to a post on his Facebook, he said he was facing financial difficulties and could pay the school fees of his two young daughters. It is a pathetic situation.”

Meanwhile, the Edo State Police Command Public Relations Officer who confirmed the incident said, the incident was not officially reported at the police station.

“Yes, the command happens to be aware of it by following up events and processes in the state not that the family of the man who committed suicide reported it officially.”

“The case remains unreported to date but we are aware of it because of our interest in following event in the state.”

Government-owned universities have been shut since February over dispute between the Federal Government and academic unions.